Peter McMahon (a.k.a. “The Wilderness Astronomer”) is an award-winning science journalist who has worked for CTV News (where he currently serves as a TV science commentator), Discovery Channel, written for MSN.ca, The Toronto Star, Frommer’s, and CAA online magazine. 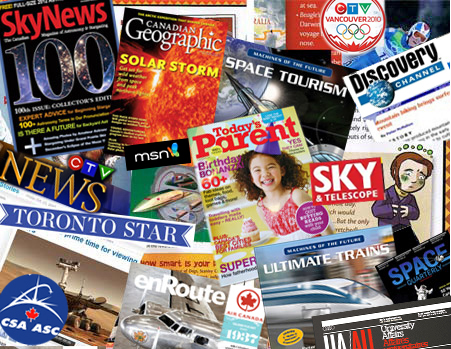 SkyNews: The Canadian Magazine of Astronomy & Stargazing where he writes the “Wilderness Astronomer” column in each issue and serves as a contributing editor.

In February of 2010, he covered health science stories at the Vancouver Winter Games for CTVolympics.ca

In 2013, Peter worked for the Canadian Space Agency as “Chris Hadfield’s science experiment biographer” (as he puts it), writing text for the CSA web site. He also wrote scripts for several the “Life in space” videos that Chris filmed in orbit, which have since  have garnered millions of views on YouTube (that likely had a little more to do with Chris than Peter.)

An avid “wilderness astronomer” , Peter was the first to propose that Jasper National Park become a dark sky preserve, and worked with Parks Canada to have it designated the world’s largest astronomy park, in March 2011. 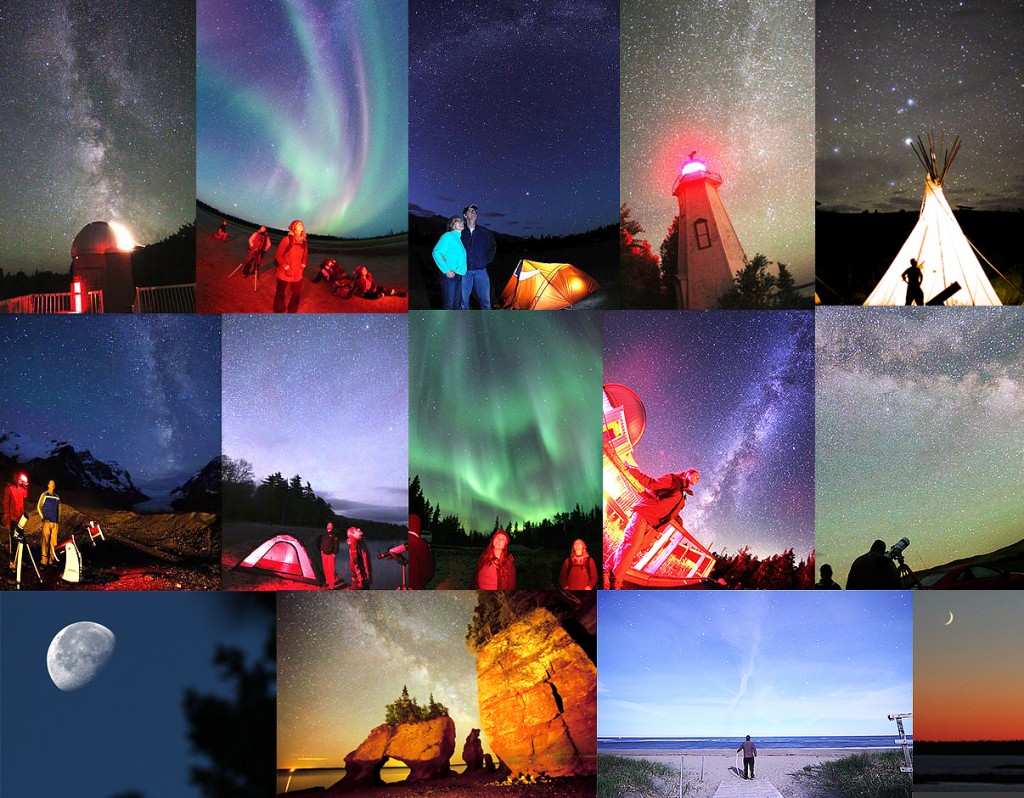 Since then, Peter has traveled to, photographed, spoken at, and worked with all 19 of Canada’s dark sky preserves (some of which are pictured above – photos by Peter McMahon, Yuichi Takasaka, Chris Green and Kevin Snair), including the current largest-dark-sky-preserve-in-the-world, Wood Buffalo National Park, in NWT and Alberta. (Peter currently serves as the annual astronomy-writer-in-residence for both Wood Buffalo and Jasper.) 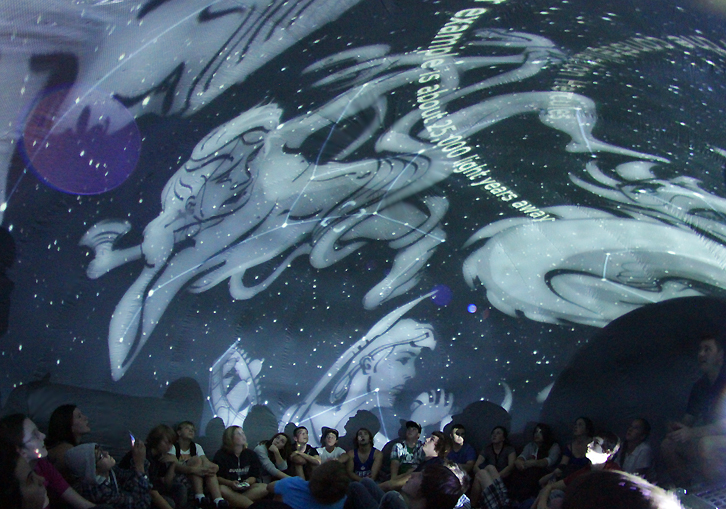 Peter’s second installment in the Machines of the Future science experiment book series – Space Tourism – published by Kids Can Press, was recently made an official selection of the prestigious U.S. Junior Library Guild. His next book – The Space Adventurer’s Guide – hits bookstores in 2016, while his book on the First Nations constellations of North America will be published in 2017 by OWL Kids Canada.

Peter is currently the owner and co-presenter with The Ontario Planetarium and manager of The Jasper Planetarium, where he also serves as Jasper’s first full-time astronomer-in-residence.

Interested in having Peter speak, write, “idea smith”, produce, project-manage, or consult for you?