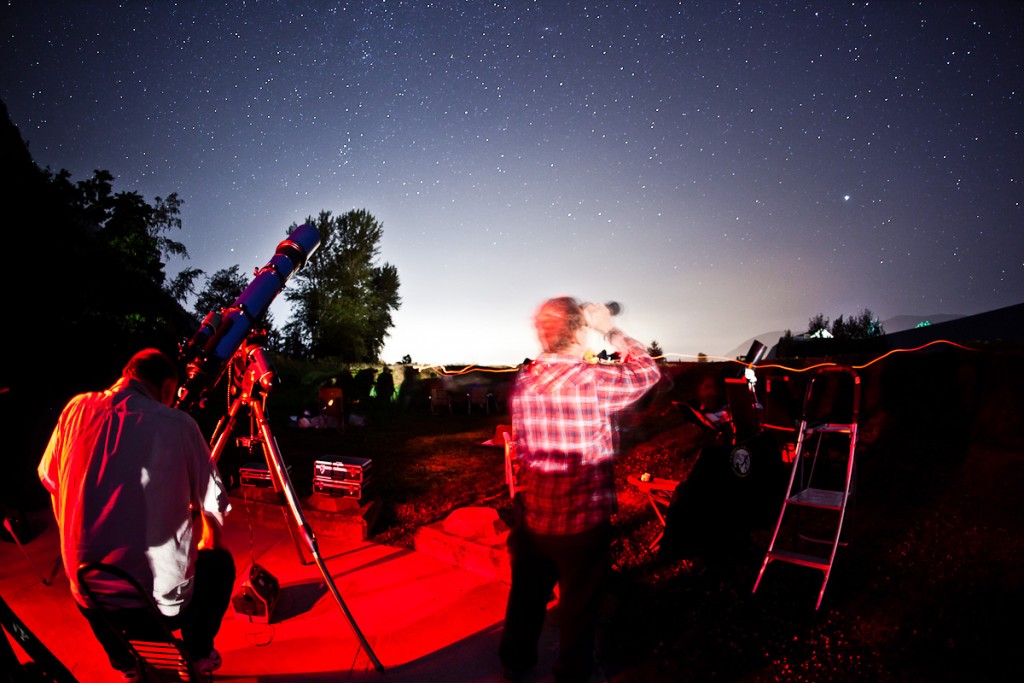 In the March/April edition of Sky News Magazine, I wrote about McDonald Park, near Abbotsford, BC. 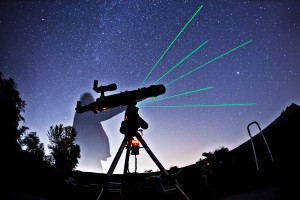 It’s one of the oldest dark sky preserves in North America, and the closest to a major town / relatively major city.

And yet, it’s got amazingly dark skies, thanks to its location and geography.

As-promised in the print edition, here are some more photos of the area, including a daytime panorama I did during my most recent time there this past autumn, as well as some great dark sky pics from local photog Jason Kazuta.

Thanks again for local dark sky guru Paul Greenhalgh for his knowledge of the area, for giving me the inside scoop when it came time to research it for Sky News (and for an upcoming book on dark sky preserves and those gazing at the stars in them.) 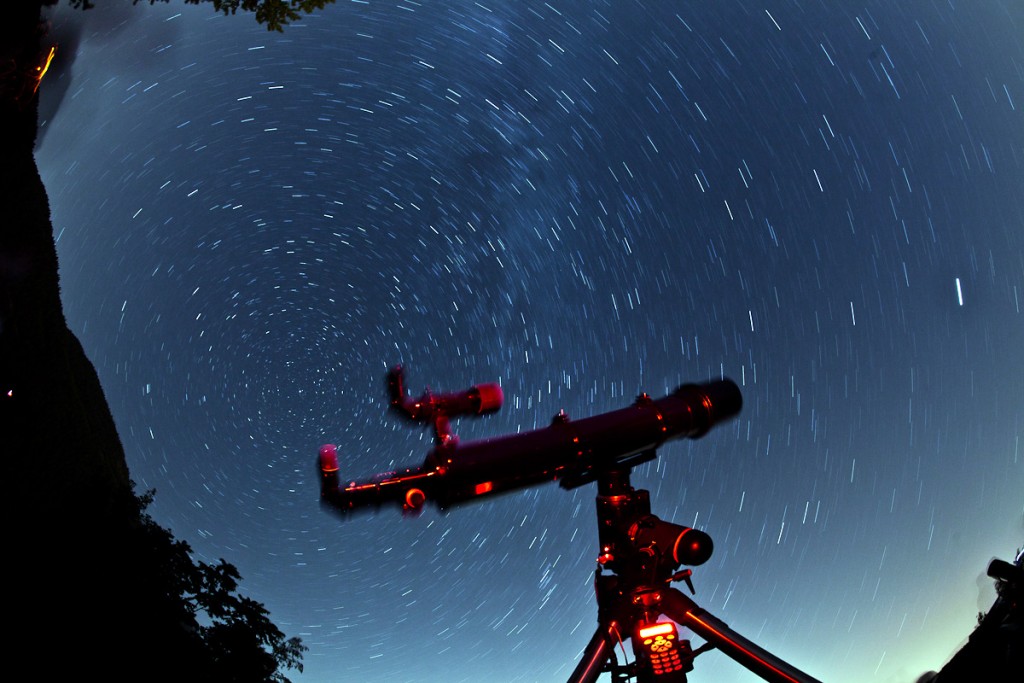 A correction from the print edition:

While the Royal Astronomical Society of Canada eventually designated McDonald Park as one of its accredited dark sky parks, its skies were originally set-aside to be preserved by the municipality of the City of Abbotsford.

(Also, while the sub-title of the piece says that McDonald Park is “down-the-road” from Vancouver – which is technically true, albeit more than an hour away – the park is more-immediately down the road from both Abbotsford and Chilliwack BC.)