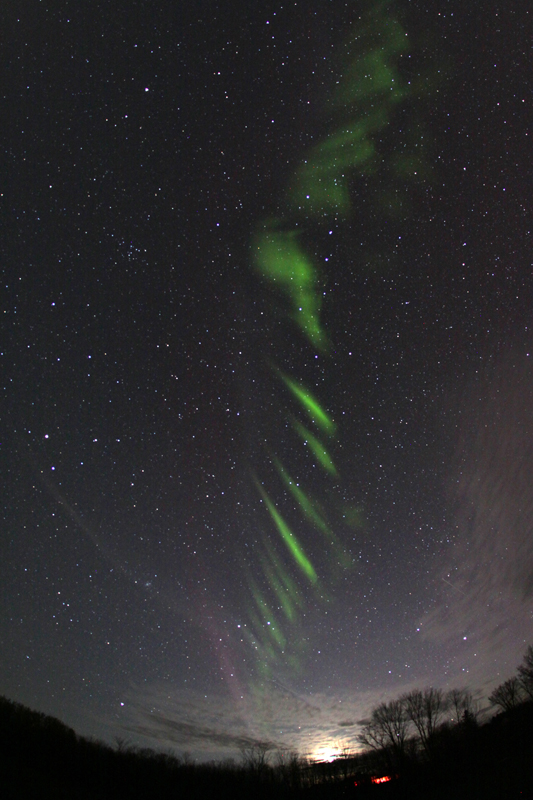 Despite being home to Canada’s first dark sky preserve in 1999 (Torrance Barrens in the Muskokas) Ontario spent the decade that followed that achievement lagging behind provinces like Alberta and Saskatchewan in both quantity and quality of dark sky preserves.

But that all changed when Gordon’s Park on Manitoulin Island and Bruce Peninsula National Park were granted dark sky preserve status – in 2008 and 2009, 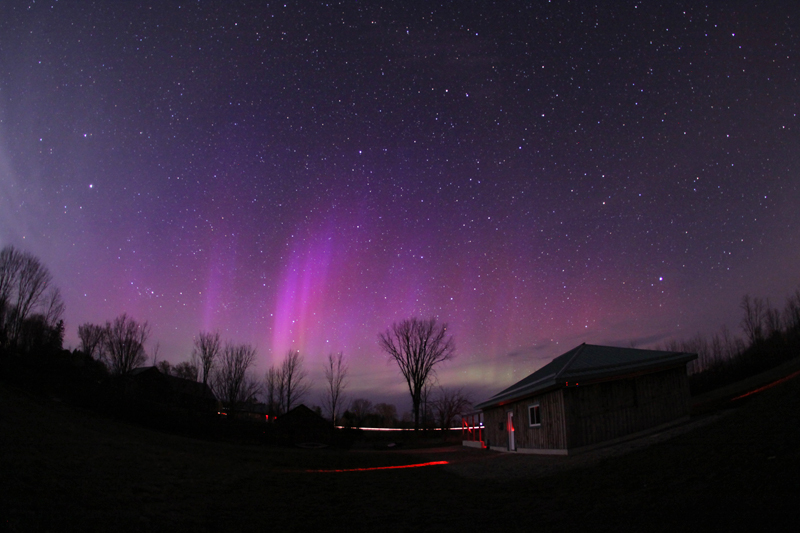 respectively – by the Royal Astronomical Society of Canada (RASC.)

In addition to on-site accommodations, dining facilities and other amenities, both of these parks sport some of the darkest accessible skies in Southern Ontario. 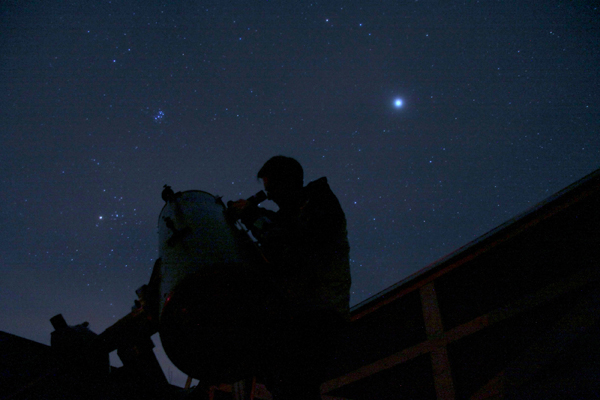 This past November, the Bluewater Outdoor Education Centre joined Gordon’s and The Bruce to became the third dark sky preserve within roughly 100 km of two others….

…You can read more about the area in the March/April 2013 issue of Sky News: The Canadian Magazine of Astronomy & Stargazing (available at fine bookstores, Shoppers Drug Mart and Walmart)