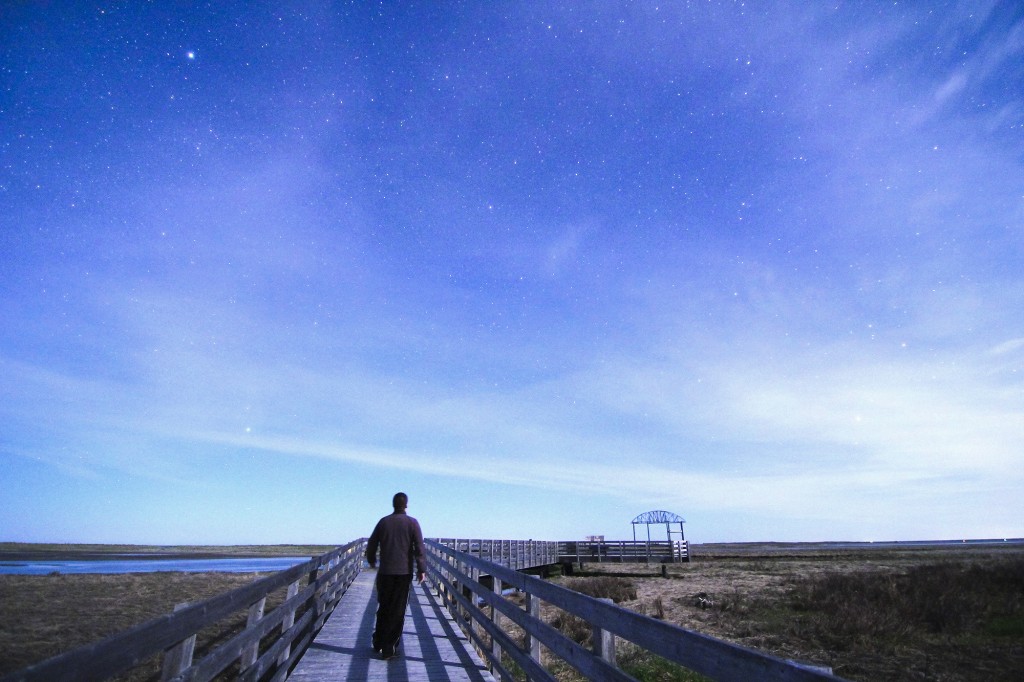 In the September/October 2013 issue of SkyNews magazine, I took the first look at the dark sky preserves of Eastern Canada. Over the next year, I’ll have reports from a dark sky preserve in Nova Scotia, Quebec, and five in New Brunswick, including the one spotlighted here, Kouchibouguac National Park.

As promised, here some additional photos and information on observing sites, accommodations, and local dining:

Accommodations in and near Kouchibouguac:

As mentioned in the print edition, by far the coolest find in the area is the highly-authentic Acadian restaurant La Fiouk – just outside the park on Highway 11, near the small village of Kouchibouguac.

Other local restaurants include:

*** Special thanks to Tourism New Brunswick – This and other coverage of dark sky preserves in New Brunswick was made possible by funding and logistical support from the Tourism, Parks and Attractions department of the New Brunswick Provincial Government ***