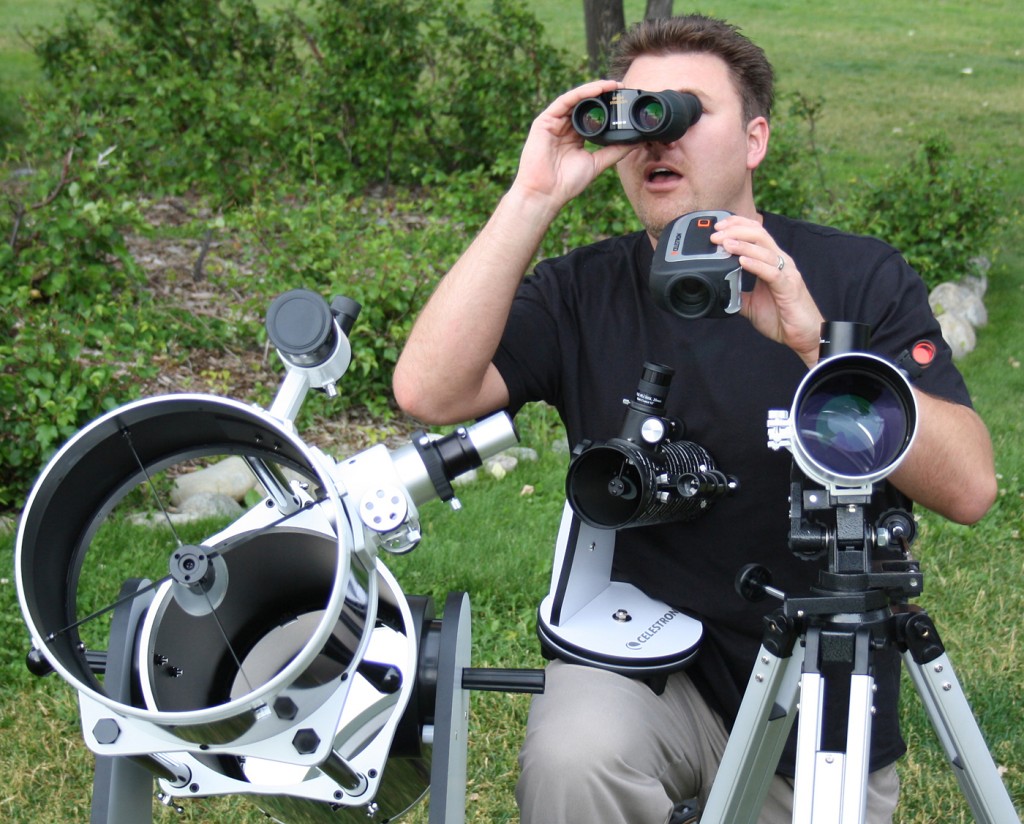 In the July/August 2013 issue of SkyNews magazine, I took a break from specific stargazing locales in my Wilderness Astronomer column to recommend the top 5 “killer apps” – figuratively and literally – for stargazing in the great outdoors.

As promised, here below – some additional information on how to find and use these game-changing pieces of astronomical gear: 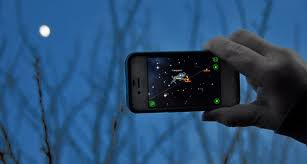 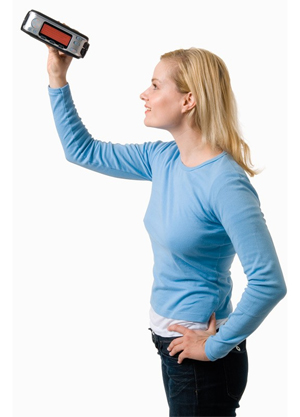 More on Celestron’s SkyScout “personal planetarium” *** PLEASE NOTE: Celestron has discontinued production of the SkyScout but it is still available at select retailers ***

Canon’s astronomy-proven line of IS binocs available in Canada 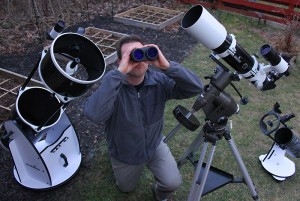 OR…make your own image stabilizer out of some scrap wood…

Using your own camera for night-sky photography

If you have a digital SLR camera (and even just a point & shoot, in some cases) you can take pictures of the night sky…Here’s a quick intro to how, courtesy of the editors of SkyNews.

No stranger to servicing the desires of sky-minded folks, Canon also makes a line of “astro-optimized” DSLR cameras – While most will set you back enough to warrant their own insurance policy, the effect is impressive (images here taken with a combo of astro-and-non-astro Canon 20D, 60D, and 5D Mk II) AND Canon recently released an “astro-modified” version of its more modest 60D