As mentioned at the end of the article, here’s some more info and photos from such preserves as Wood Buffalo, Jasper, Mont Mégantic, and END_OF_DOCUMENT_TOKEN_TO_BE_REPLACED

In the July/August 2013 issue of SkyNews magazine, I took a break from specific stargazing locales in my Wilderness Astronomer column to recommend the top 5 “killer apps” – figuratively and literally – for stargazing in the great outdoors.

As promised, here below – some additional information on how to find and use these game-changing pieces of END_OF_DOCUMENT_TOKEN_TO_BE_REPLACED 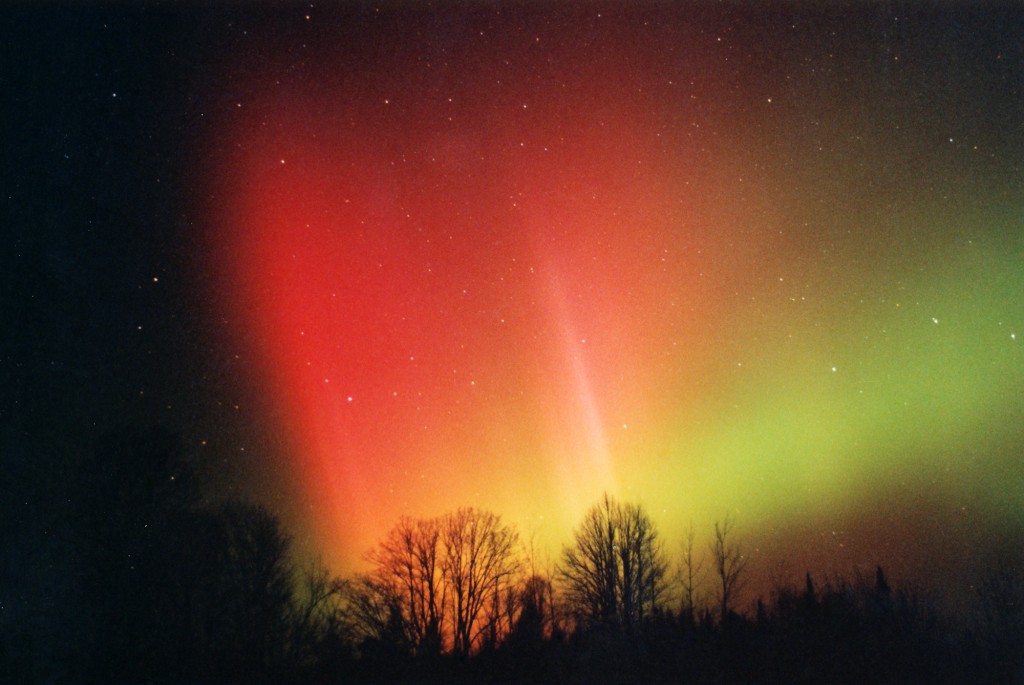 In the May/June 2013 issue of Sky News magazine, I write in my Wilderness Astronomer column about a dark sky preserve that never-was.

At times, Ontario Parks calls it a “Provincial Park“…at other times, it’s a “Signature Site“.  END_OF_DOCUMENT_TOKEN_TO_BE_REPLACED