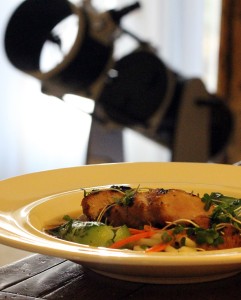 As mentioned at the end of the article, here’s some more info and photos from such preserves as Wood Buffalo, Jasper, Mont Mégantic, and more.

Watch for even more coverage of the latest dark sky preserves in the coming issues of SkyNews. 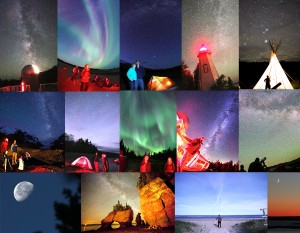 Above, right: Asian noodle soup at the Fairmont  – my pick for the top dish at a dark sky preserve.

At right: Dark sky preserves across Canada. Photos by Peter McMahon except the middle-left photo of the Columbia Icefield, by Yuichi Takasaka and of the Hopewell Rocks, by Kevin Snair